Joey Zocco calls Jordan Katz to talk about the 2015 NBA Finals as well as the upcoming NBA Draft. They discuss many of the storylines from The Finals and eventually get around to talking about the top 14 picks in the 2015 NBA Draft. END_OF_DOCUMENT_TOKEN_TO_BE_REPLACED 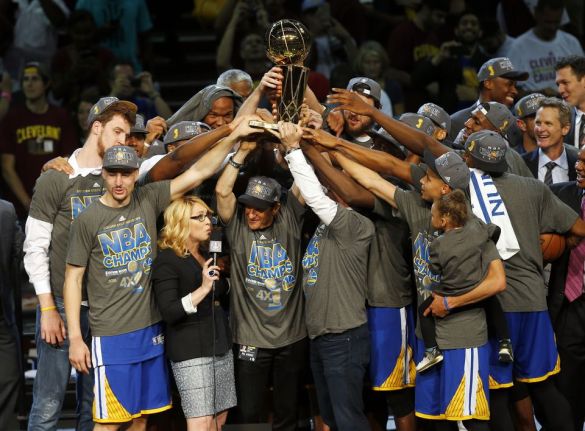 The best team in basketball knocked out the best player in basketball Tuesday night to win the 2015 NBA Finals, four games to two. Stephen Curry had many moments that screamed “best shooter in the world” and LeBron James played his tail off to keep his team in the series. END_OF_DOCUMENT_TOKEN_TO_BE_REPLACED

After 7 nights without basketball on television, the NBA Finals are set to kick off Thursday night as the Cleveland Cavaliers and the Golden State Warriors look take home the Larry O’Brien trophy. Saying the team’s paths to the Finals were different would be an understatement. END_OF_DOCUMENT_TOKEN_TO_BE_REPLACED